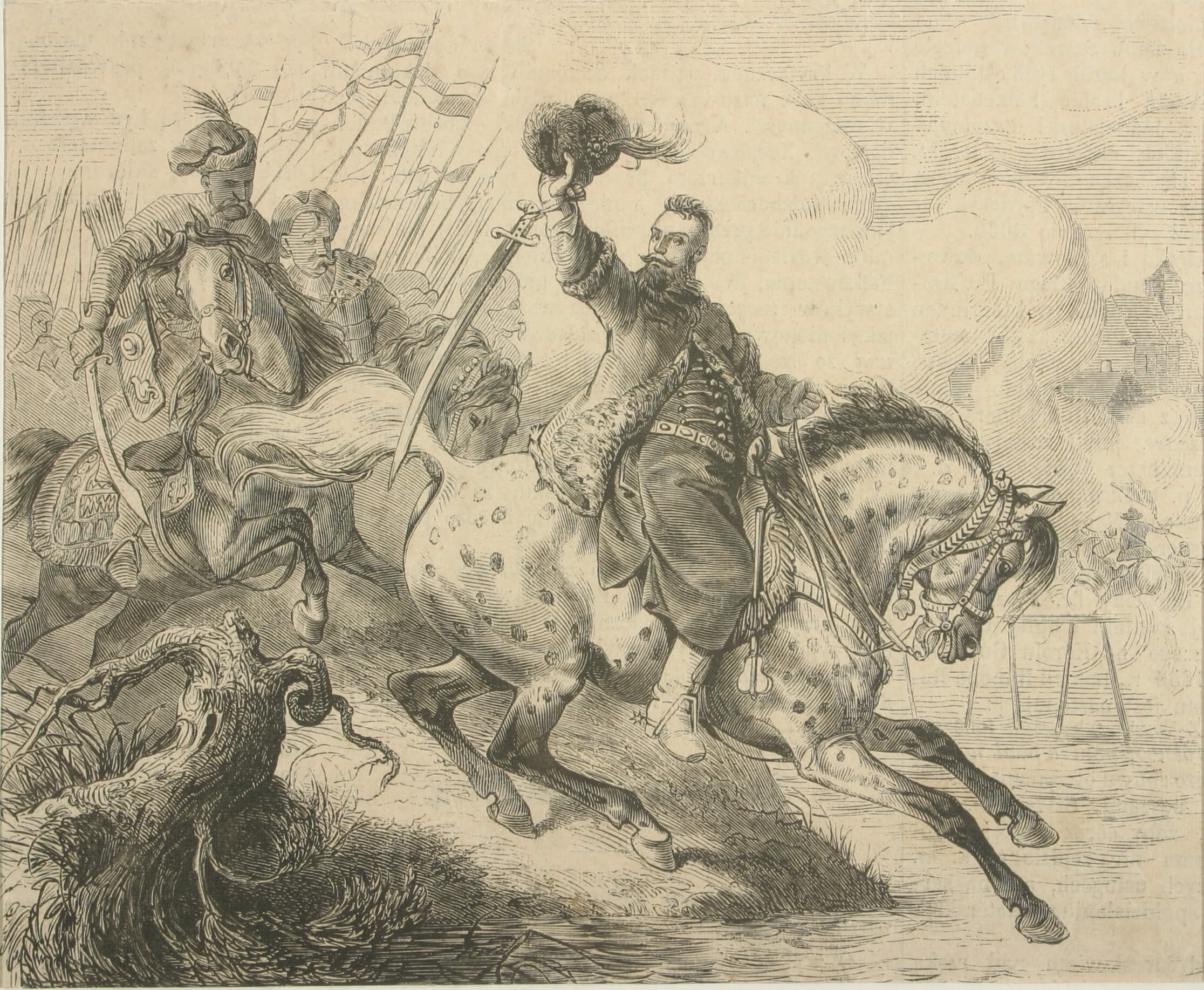 The Polish-Swedish War, often called the Deluge, played a great role in 17th-century Poland. One of its most significant battles happened at Warka on April 7, 1656, when the Polish Army led by Stefan Czarniecki and Jerzy Lubomirski faced the enemy on the southern bank of the Pilica River. The pursuit of the enemy, fleeing toward Warsaw with wagons filled with plunder, stopped at the river. The Swedes, having disassembled the bridge, were certain the Polish Army would not be able to cross the river quickly enough. How wrong they were! Poles found a shallow place east of Warka, near the property of Winiary.

When Czarniecki’s troops engaged in battle against Swedish dragoons near the river, Lubomirski’s unit left in pursuit of the main Swedish force led by Margrave of Baden-Durlach Frederick VI, who had abandoned the town. Lubomirski first caught up with the Swedish rear guard and quickly destroyed it. His force was, however, too small to deal with the enemy’s main army. Only after several units led by Czarniecki joined the fight was he able to quickly and successfully engage the Swedish troops. Local peasants who helped the Polish Army also played a role in Poland’s victory.

The Battle at Warka was one of the most crucial moments during the Deluge. Some even say it was a breakthrough. Memoirist Jan Chryzostom Pasek, who took part in the battle, wrote: “Swedish forces started to crumble [at Warka] and declined significantly.” His words hold a lot of weight! 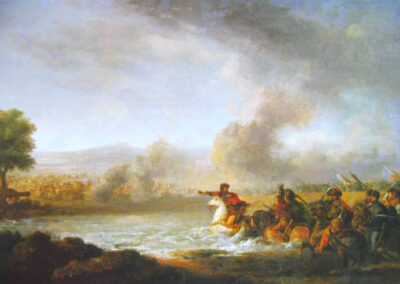 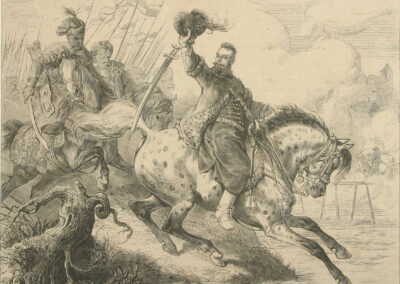