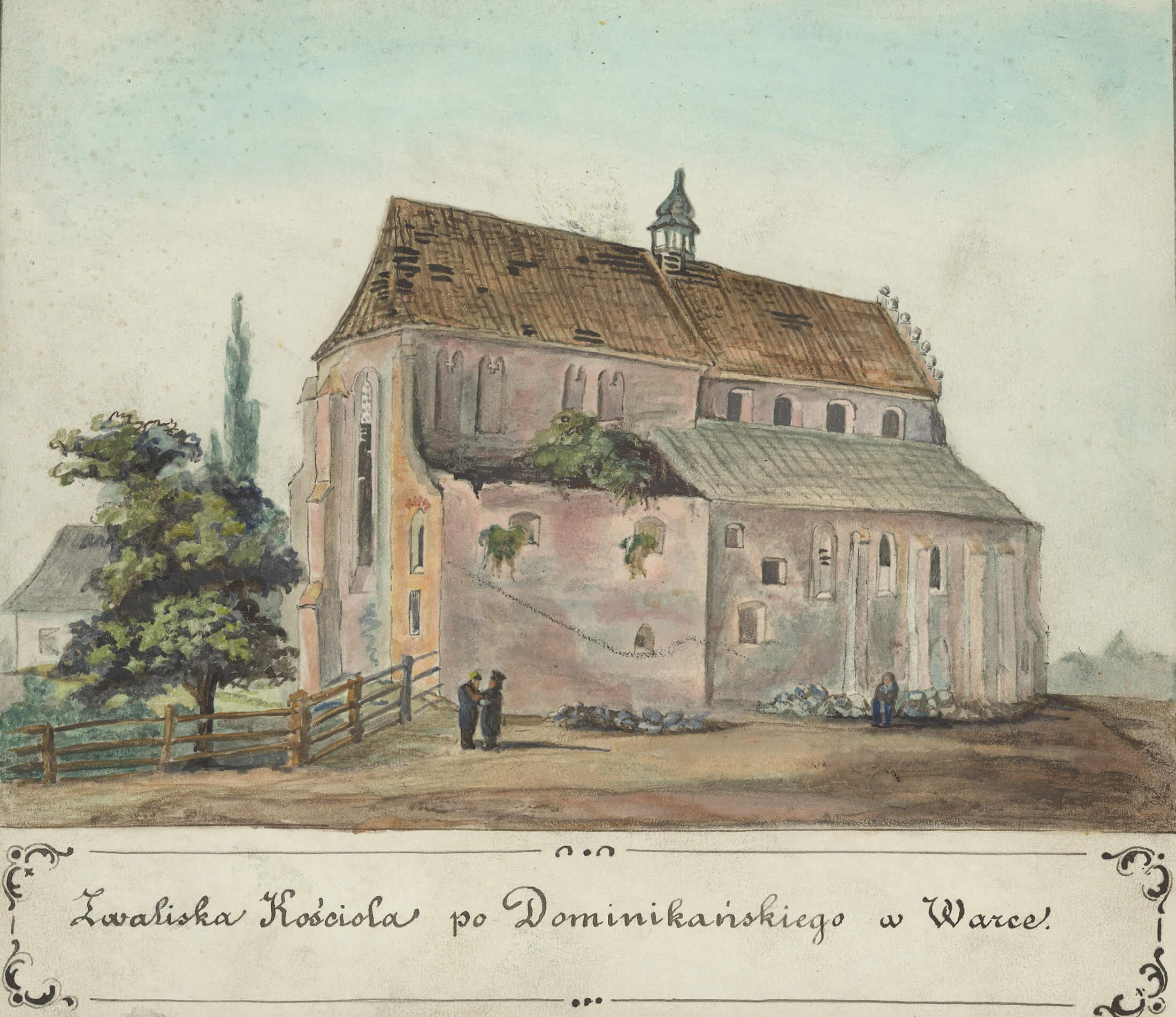 Bringing the Dominican Order to Warka, the 13th century

Sources lead us to believe that the Dominican Order was brought to Warka by Siemowit I ca. 1255. It is also speculated that several years later, in 1321, Prince Trojden I relocated the complex.

After the Order left town, the monastery building began to deteriorate, and was finally pulled down. The Mazovian Princes’ remains were solemnly transferred to the Franciscan Church underground crypts in 1859. The place once occupied by the monastery and church complex is now the location of the volunteer Fire Department.