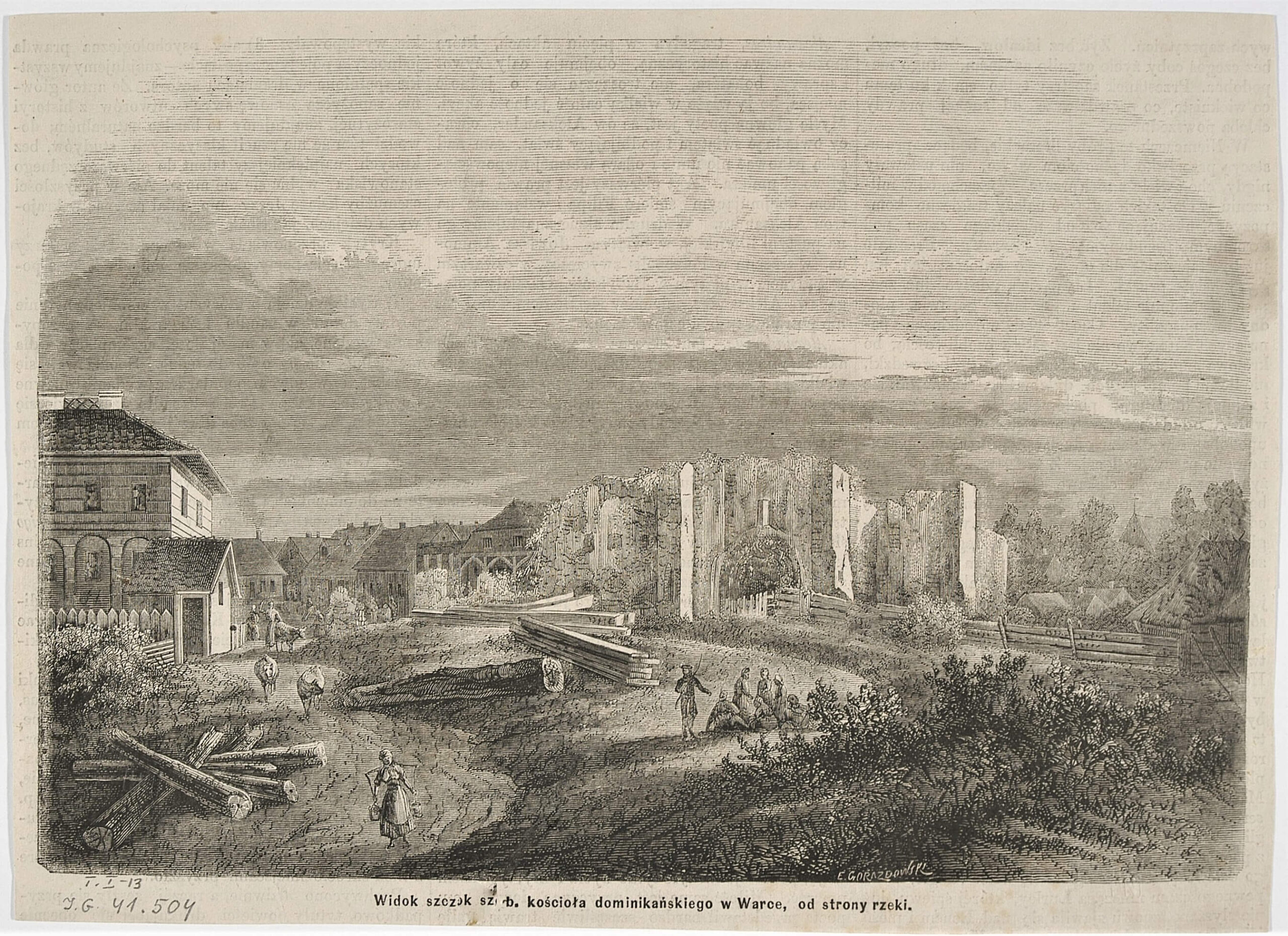 You are here:  Home  >  History > Crucial Historic Events > The solemn transfer of remains of the Piast Dynasty Mazovian Princes from graves in the Dominican Church

In 1859, on the initiative of November Uprising Hero Piotr Wysocki, the authorities decided to transfer the remains of the Piast Dynasty Mazovian Princes from the underground crypts of the Dominican Church to the post-Franciscan Church.

The exhumation report showed that the remains, despite the passage of time, were intact, especially the body and dress of the buried duchess. A prominent Warka resident Władysław Matlakowski participated in the event of 1859 as a little boy. This is how he remembered it: “I saw this with my own eyes and I touched the lamé [a type of metallic fabric] wrapped around the duchess.”

Warka residents solemnly transferred the Mazovian Princes’ bodies and other remains found in the underground crypts to the post-Franciscan Church during a funeral march. A memorial service in the post-Franciscan Church was held, and the remains were reinterred in the underground crypts. A commemorative plaque was mounted near the church door. The interment proceedings were a symbolic event, which started patriotic celebrations in Warka lands.

Many sources speak of three Mazovian Princes from the Piast Dynasty to have been buried in the crypts: Prince Trojden I, Duchess Anna Danuta, wife of Prince Janusz I the Old, and one prince named Siemowit (also spelled Ziemowit) out of three possible individuals: Siemowit II, Siemowit III, and Siemowit IV. Most recent research significantly contradicts this belief. It follows that the church’s underground crypts were the final resting place for Prince Trojden I, who was a benefactor of the Dominican Order, his wife Maria Yuryevna from a Russian prince family and their son Boleslaw Yuri II (Bolesław Jerzy), who ruled over the Kingdom of Galicia–Volhynia. All three royals were buried over a 4-month period, from December 134d0 to March 1341. 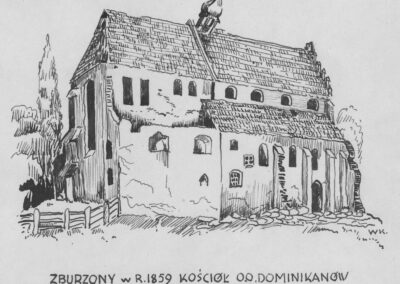 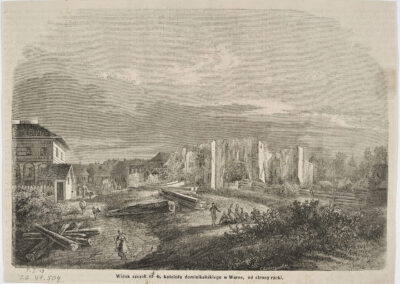