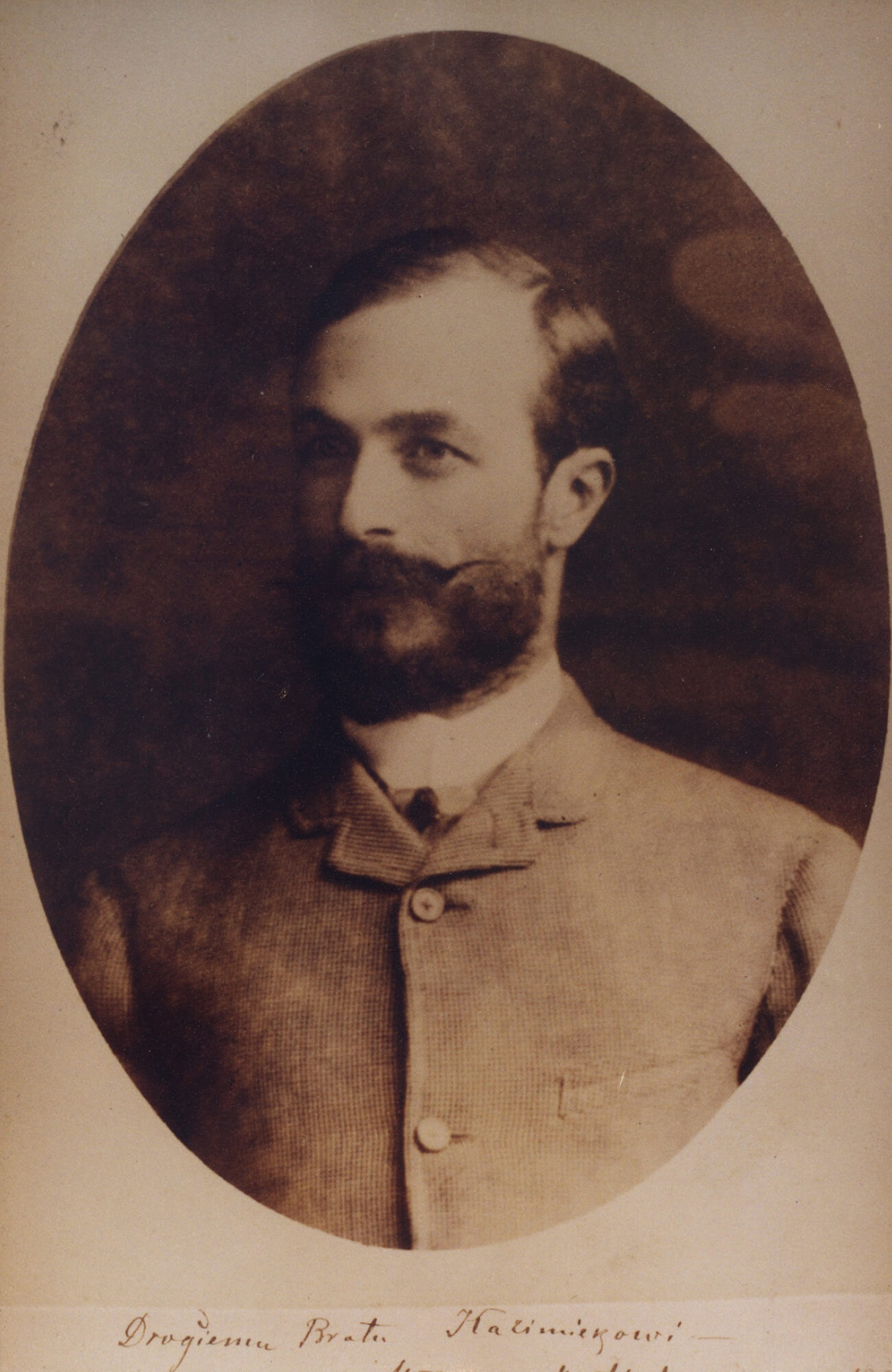 Born in 1850 in Warka. His education started in his hometown. Later, he graduated from the Third High School in Warsaw and the Faculty of Medicine in Warsaw. In 1889, he became chief of female surgery at the Infant Jesus Clinical Hospital in Warsaw (Szpital Kliniczny Dzieciątka Jezus).

He was forced to retire two years later due to progressing tuberculosis. He turned his attention to the mountain resort of Zakopane, which fascinated him with its picturesque views and the beauty of local folk art. He dedicated two books to the latter: “Folk construction in Podhale” (“Budownictwo ludowe na Podhalu”) and “Decoration and equipment of Polish people in Podhale. Outline of folk life” (“Zdobienie i sprzęt ludu polskiego na Podhalu. Zarys życia ludowego”). His literary skills did not, however, begin and end in Zakopane. He translated Shakespeare’s “Hamlet”, and wrote a memoir, which showcases his skills as an author.

Matlakowski died in 1895 in Zbijewo on the family property of his wife Julia. His resting place is the parish cemetery in Chodecz. The post-Franciscan church in Warka features a plaque with an epitaph in his honor.