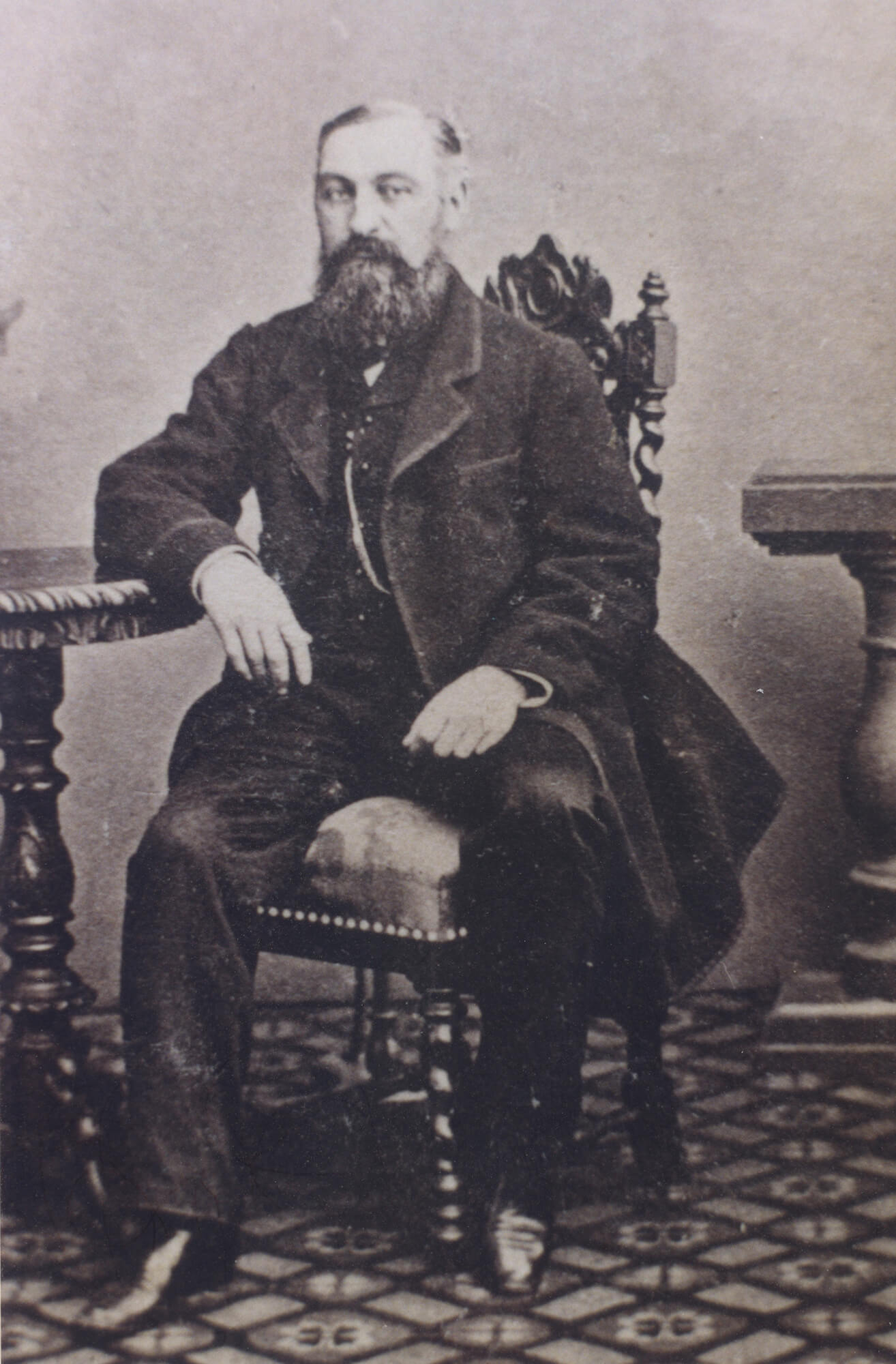 An officer in the Russian army, Kononowicz was born in 1820. He fought in the Caucasus, where he gained the necessary knowledge and experience in guerrilla warfare. Dismissed, he joined the January Uprising and organized his own unit to fight in the Czersk lands, which he commanded as lieutenant colonel. The unit operated in the hardly accessible forests in the forks of the Vistula and Pilica Rivers. In April 1863, the unit consisted of almost 550 men.

Kononowicz’s unit would cooperate with other insurgent troops, and together they won several skirmishes and battles at Chynów, Grzybowa Góra, Stefanów, and Magnuszew. On May 14, they defeated Colonel Ehrnrooth’s unit at Rozniszew, which forced the Russians to send reinforcements in the number of over 2,000 soldiers to crush the Uprising.

The decisive battle took place on June 1 in the forests near Grabowa Wola, south-east of Warka. Kononowicz was brutally aware of the enemy’s superior strength, and had to surrender. He ordered them to disband the unit and hide the weapons in the forest. He was captured the next day together with his aides-de-camp and put before the court, and all of them heard a death sentence.

On June 4, which marked Corpus Christi, Warka residents were prevented from taking part in the traditional procession and instead, they were forced to flock to a pasture to witness the execution of Lt. Col. Władysław Kononowicz, Capt. Edward Sadowski, and Pfc. Feliks Łabędzki. The executed insurgents were buried at the execution site.

The memory of them has survived the turmoils of the 19th and 20th centuries. In 1926, Warka firefighters created a mound in the marshes by the Pilica River to commemorate the executed heroes, and in 1960, the Warka community unveiled a commemorative plaque in their honor.