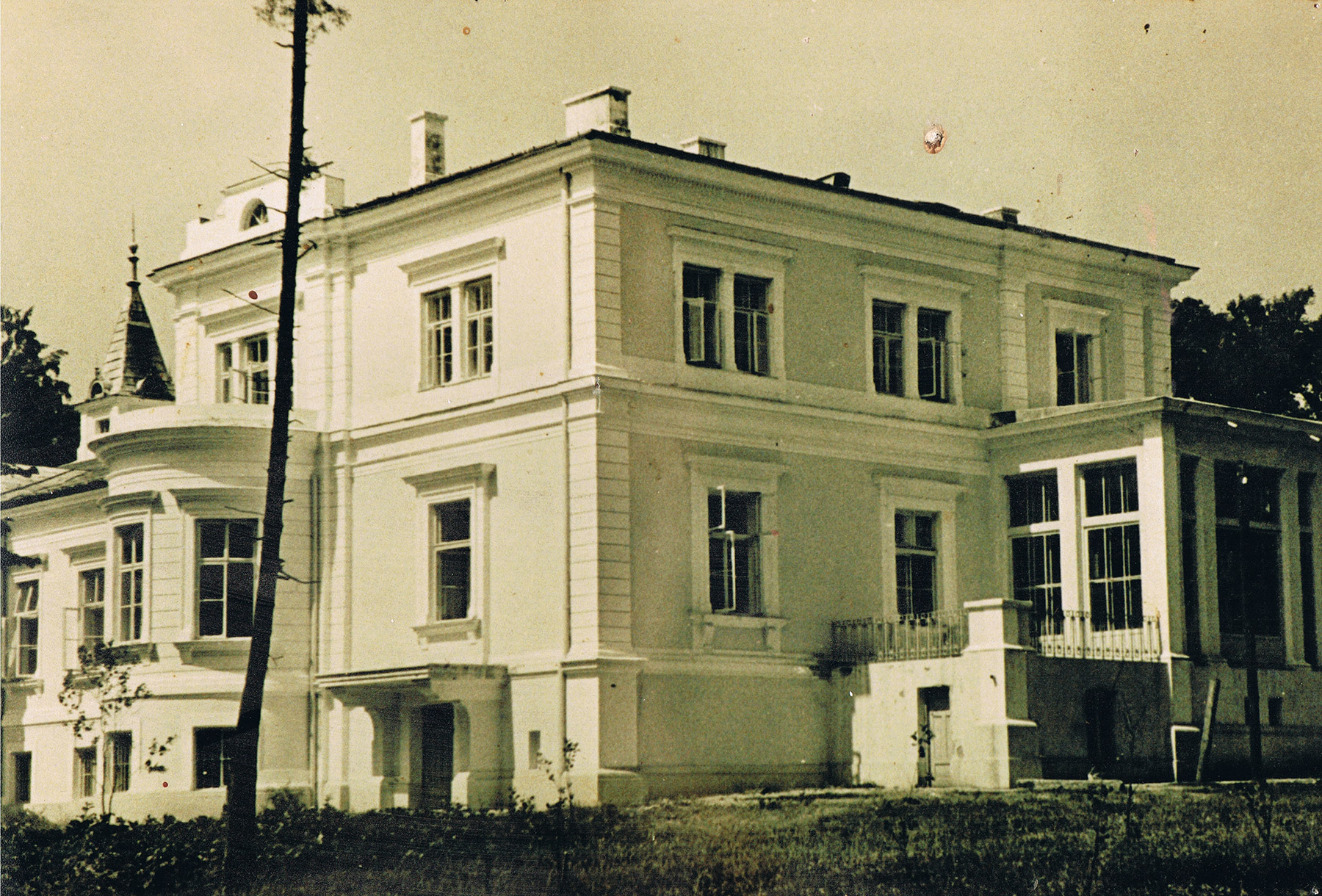 You are here: Home  >  Education > Public Elementary School in Michałów

In the inter-war era, Michałów had a 4-class elementary school. Lessons took place in private homes. On May 17, 1935, the school community went to the train station in Warka to pay tribute to the deceased Chief of State and ‘First Marshal of Poland’ Józef Piłsudski, whose body was on a train from Warsaw to Kraków.

In 1939, 83 students attended the school. They were taught by Zofia and Zygmunt Czarnecki. During World War II, classes took place in low terraced houses belonging to a local manor and concentrated mainly on analyzing the official magazine ‘Rudder’ (‘Ster’). Once the war activities had ceased, the school was immediately transferred to the manor, built in the late 19th century for the Dal Trozzo family. Initially, lessons took place on the ground floor, since the other floors had been severely damaged during the War.

The list of school principals includes: Bugajski (first name unknown), Stanisław Buda, Jan Makara, Marta Lipińska, Joanna Duch, Hanna Koczapska. In 1985, the office was taken by Waldemar Mitura. In the course of frequent remodeling, workers discovered a wooden beam ceiling, which was in danger of collapse. They took down a cracked rosette, repaired the damaged ceiling, and restored the ornamental elements. The missing pieces of a 19th-century mosaic in the main hall were replaced, and the historic rooms received a beautiful oak floor.

One of the school’s most important days is connected with the visit by the Roman Catholic Cardinal Józef Glemp, who signed the guestbook with the following words: “I would like to thank the ambitious school in Michałów for a delightful meeting. I wish the students nothing but perfection.” Today’s principal Dorota Pysiak took office in 2011. The school complex encompasses a two-group kindergarten.

Currently, the Dal Trozzo manor looks like when it was first built. It can be visited by the public and the school teachers are more than happy to show visitors around. It is an opportunity worth taking, since this unusual place is shrouded in mysterious legends. 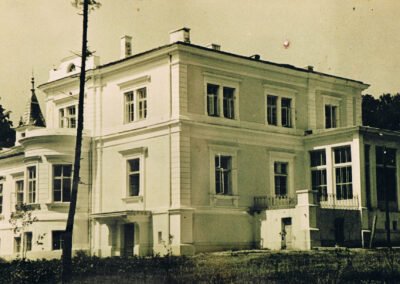 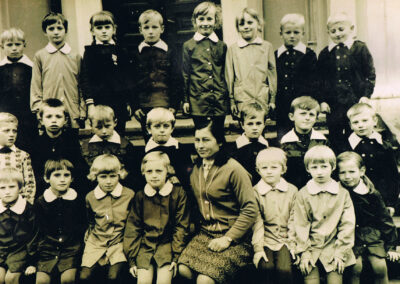 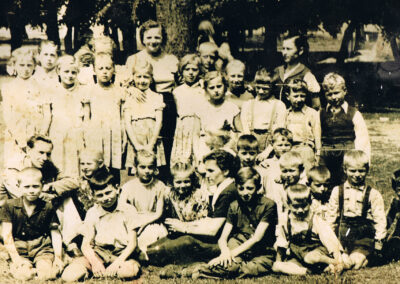