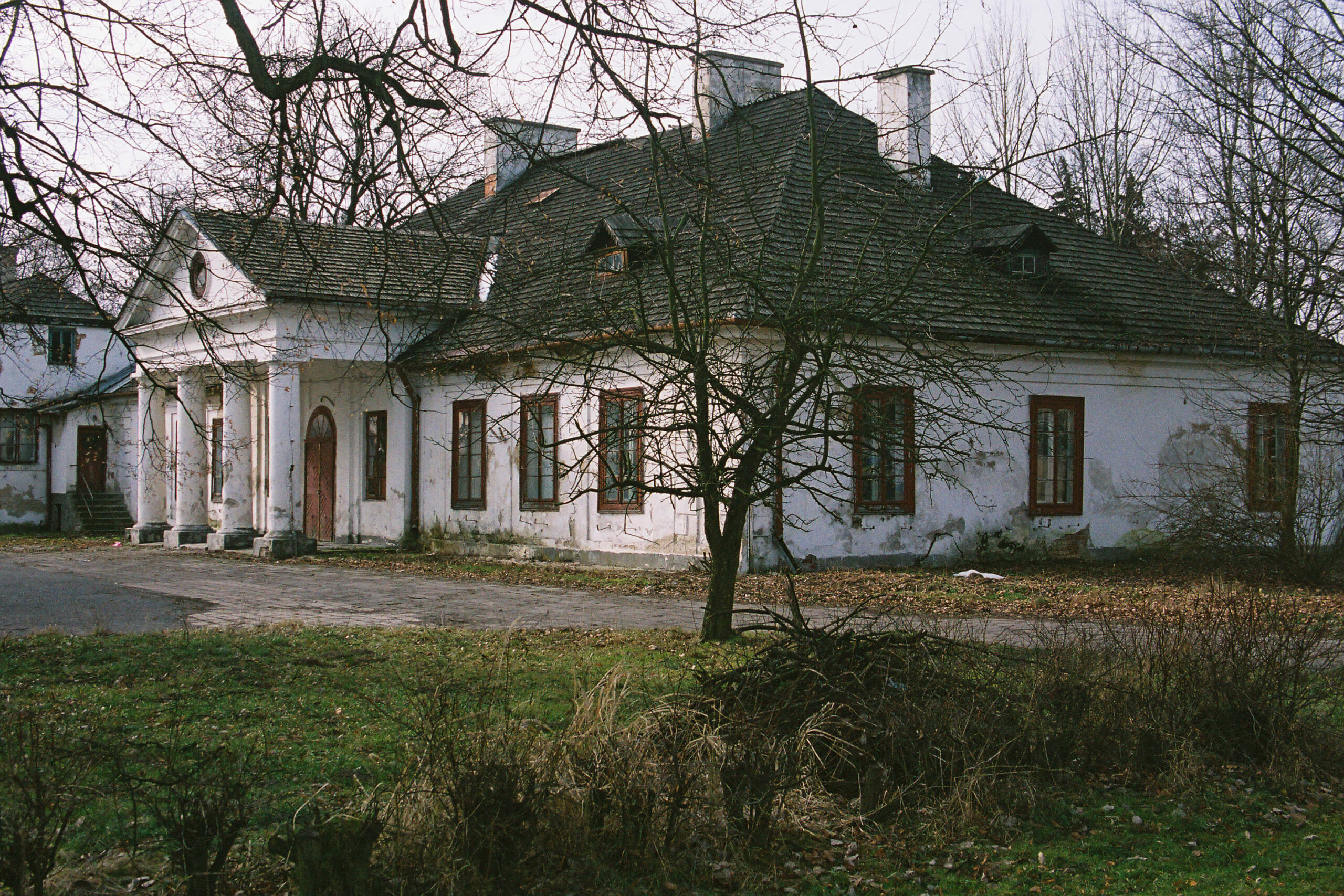 Sources speak of the village as early as in the 15th century. Under Prussian occupation, Nowa Wieś belonged to General Lindner. In 1805, Lindner sold it to Antoni Aleksander Borowski, who built a Classicist brick manor, which has been preserved until today.

In 1896, the property was purchased by Michał Daszewski, who left it to his son, pioneer fruit farmer Tadeusz Marian Daszewski in 1909.

Later, the manor returned to the former owner’s heirs and currently, it is unoccupied.