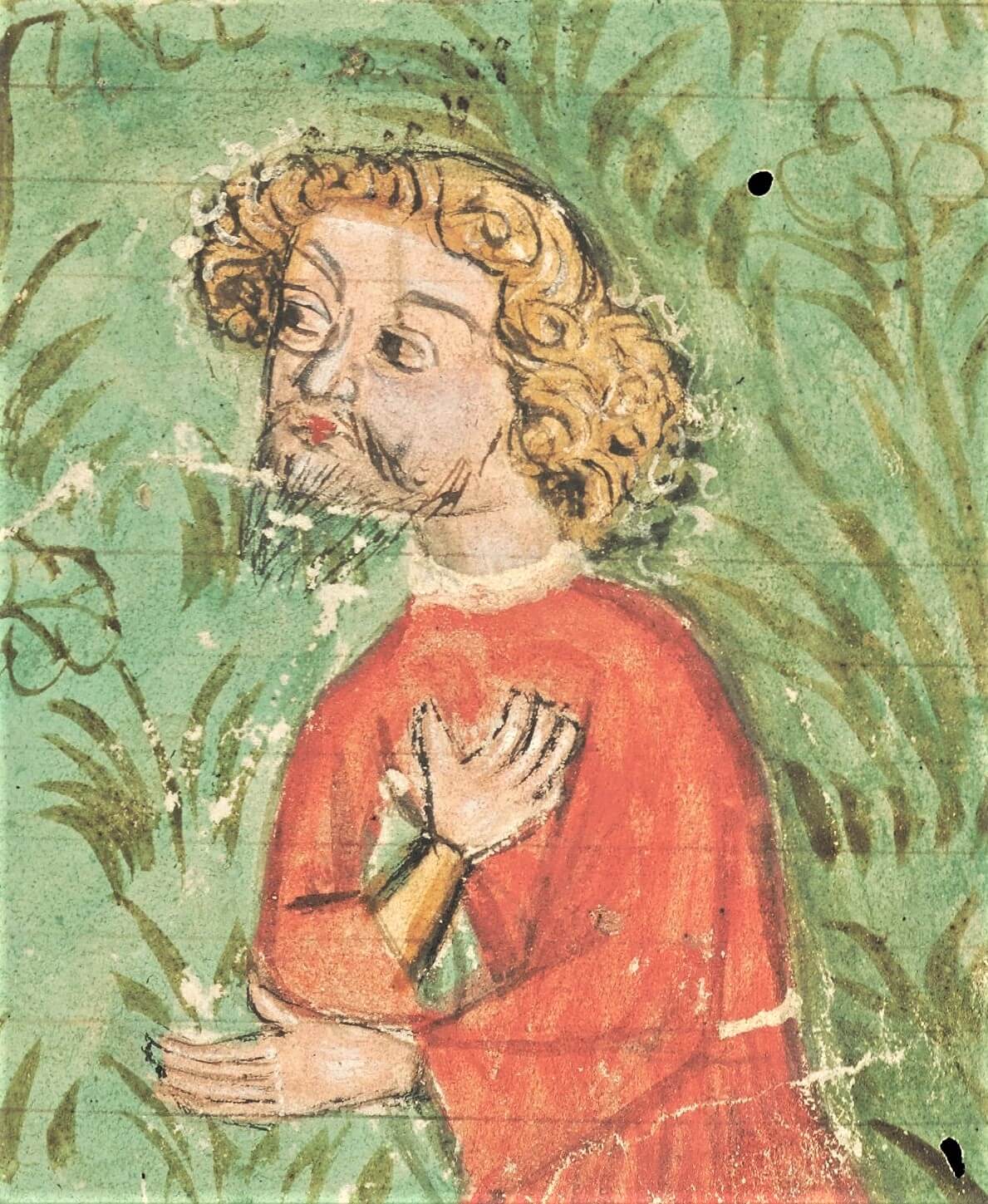 Mikołaj Suledo lived in the middle of the 15th century. He graduated from a collegiate school in Łowicz.

Suledo authored the Suleda and Swietoslav (Suleda) codices. The first one was written in Łowicz and incorporated philosophical texts which were considered useful to the clergy. San Giovanni da Capestrano, a Franciscan friar and famous preacher traveling across Poland, brought it to Naples, Italy.

The other code, better known as the Swietoslav Code, contained a list of the Polish laws by Kings Ladislaus II Jagiello (Polish: Władysław II Jagiełło) and Casimir III the Great (Polish: Kazimierz III Wielki), translated by Polish lawyer and Warsaw Vicar General Swietoslav of Wojcieszyn (Polish: Świętosław z Wojcieszyna) as well as the laws of Mazovia, translated by Matthias of Różan, Chancellor at the Court of the Mazovian Prince Boleslaus IV (Polish: Bolesław IV).

The latter is the oldest list of laws in the Polish language. Mikołaj Suledo drew up the code following a commision by Duke of Czersk and Warsaw Boleslaus IV.