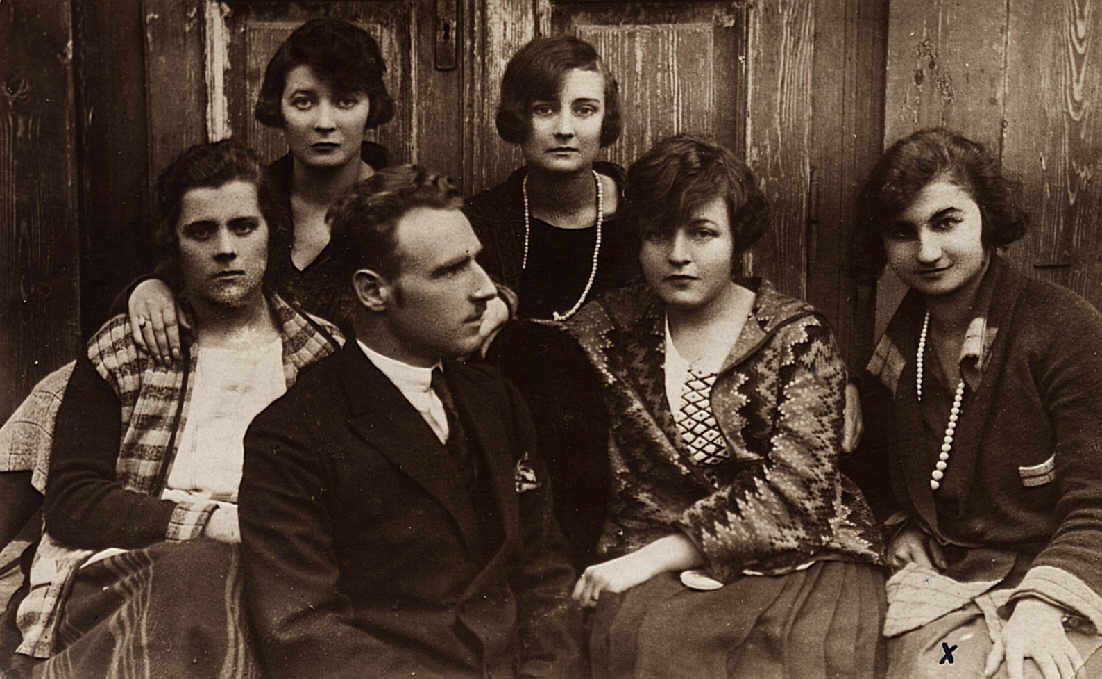 At the times of the First Republic of Poland, Wrociszew had a parish school, sponsored by the Michałowski family of the Jasieńczyk crest from Michałów. The school, rebuilt after many fires, operated until 1782.

In 1826, Russian authorities allowed a public school to be opened. In 1891, a local carpenter built a wooden school building with a bright classroom and teacher’s lodgings.

In 1924, the 3-grade school was elevated to the rank of a 5-grade school. Jan Bojdynuk became the new principal. On March 11, 1927, the Education Office held a meeting at a school in Biskupice Nowe and passed a resolution to build a new school building in Wrociszew.

Construction work started in 1928 and was partially sponsored by landowners’ families, such as Dal Trozzo from Michałów and Palczew, Brzeziński from Lechanice and Brankowski from Branków. Over two years, a rough building was completed, then covered with a roof and finished.

Further development was hindered by the outbreak of World War II. During the occupation, the school operated on a fairly regular basis. However, the teachers were caught up in the perils of the war. Jan Regliński was captured and transported to Auschwitz, and Stefan Nastula was active in the Home Army. In 1944, the school building was taken over by the Germans to serve as a hospital, and later was heavily damaged. Following some preliminary renovation work, it was reopened on February 14, 1945.

During its lifetime, the school housed different organizations, such as a society promoting the building of new public schools, the school saving society, the Polish Red Cross, male and female scouts’ groups, and a students’ co-op. On December 21, 1962, the school was connected to a power line and was able to buy its first television set.