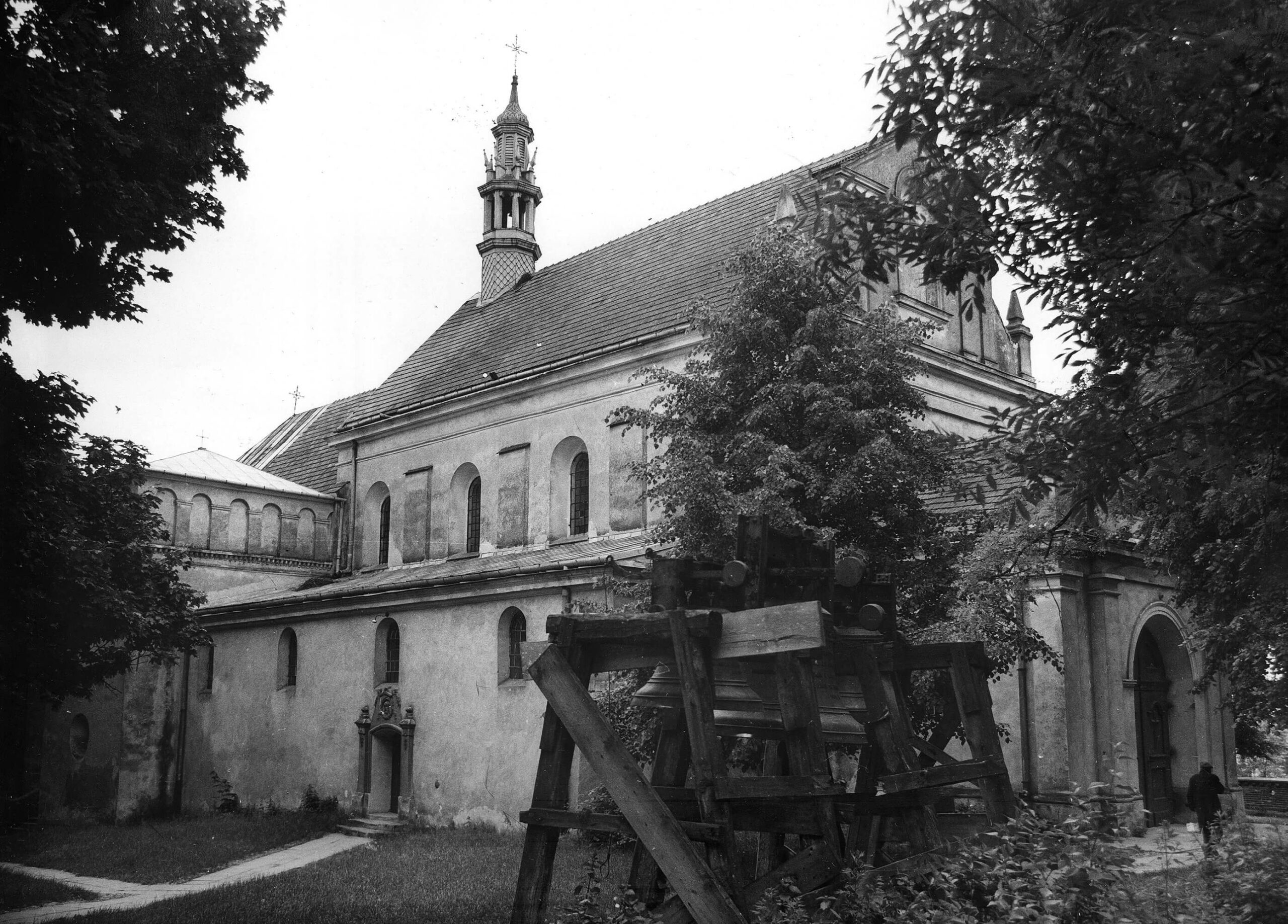 The parish church of St. Nicholas is colloquially called ‘the big church.’ Since it was chosen by the first missionaries who came to Warka to evangelize pagans, the church was originally dedicated to John the Baptist.

St. Nicholas’ parish church was founded in the 12th or the 13th centuries. A wooden church in its today’s location was constructed in the 14th century and consecrated in 1501. In the early 1600s, the church was restored and a smaller choir of burnt brick was added, very much thanks to the efforts of Fr. Paweł Stefan Goszczyn. Unfortunately, the building caught fire in 1616.

During the years 1623-1635, it was rebuilt as a single-nave building with a three-sided closed chancel and two symmetrical chapels.  There were several altars inside, with the Boniecki family of the Bończa crest founding one of them in 1536.

The building suffered greatly during the Swedish Deluge. A redesigned church with three naves was only partially completed; it was consecrated again in 1661.

It was restored and rebuilt in 1836. Soon after, it fell into ruin, with the post-Franciscan church taking over most of its functions. An overhaul took place in the early 20th century.

Its late Renaissance altars date from 1610: the main one has an image of the Virgin Mary with Child and the side altar that of St. Barbara.

One of the church bells was cast in the 17th century by Daniel Tym, who was also responsible for Sigismund’s Column in Castle Square, Warsaw.

Legend has it that the church’s underground vault was the final resting place for the great strongman Stanisław Ciołek, known throughout Poland for his feats. He would reportedly carry huge wooden blocks and even hoisted a bell on a church tower in Kraków. 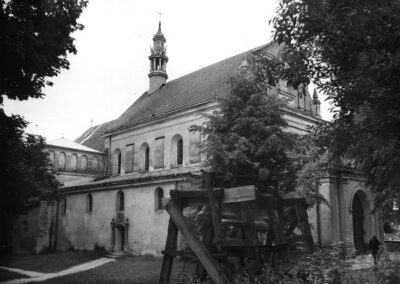 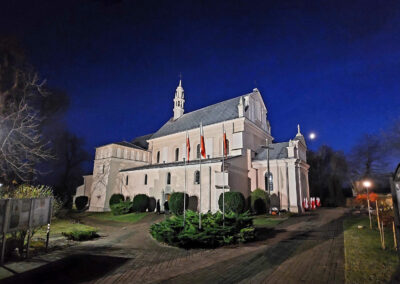 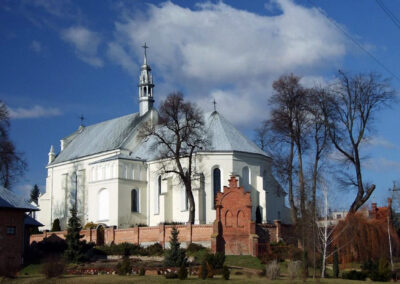 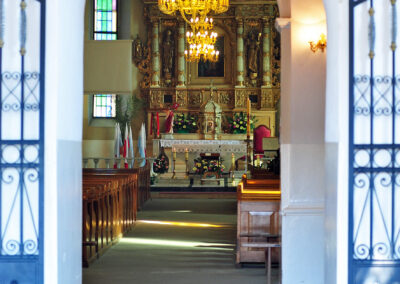