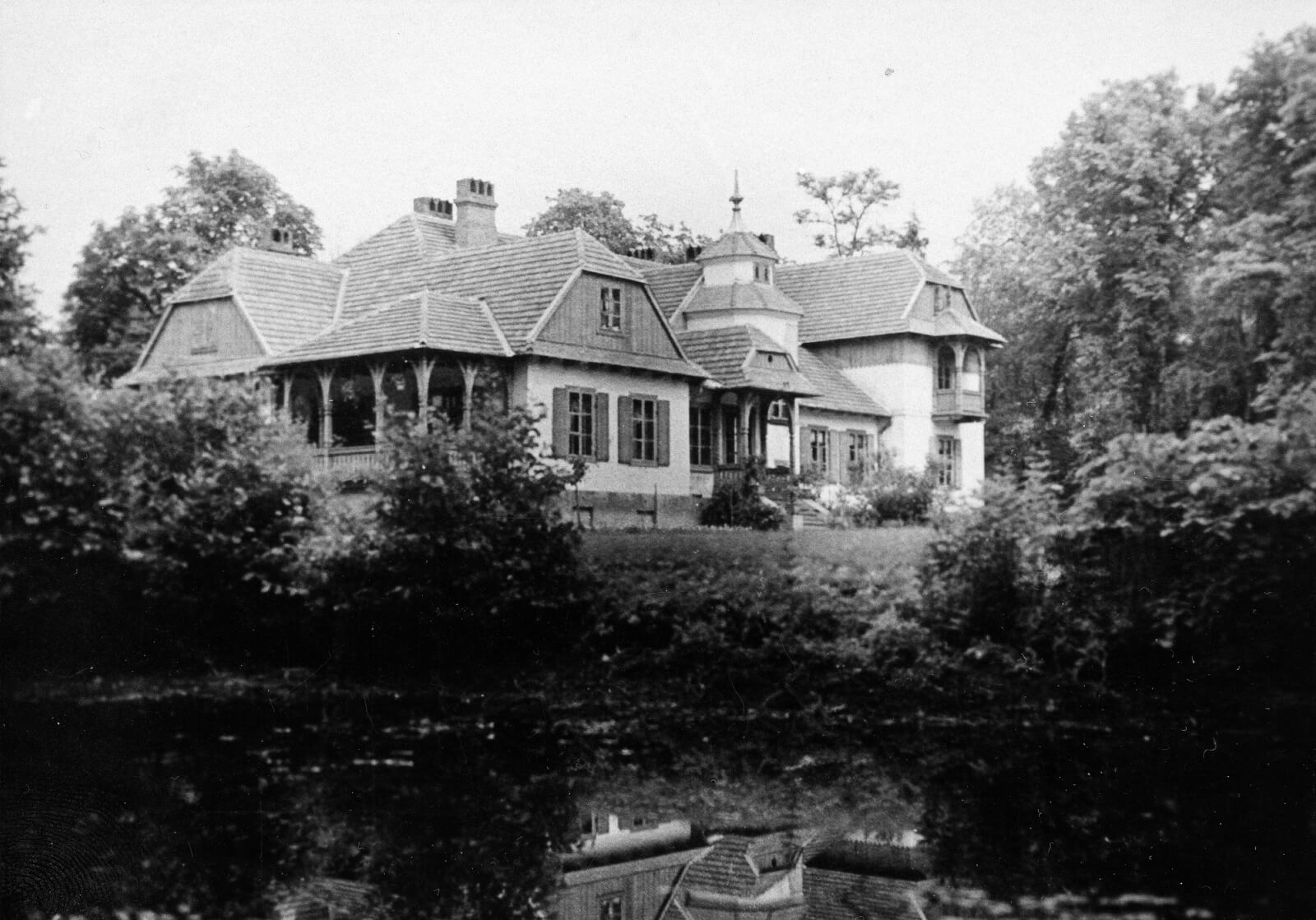 The village used to belong to the families of Boski, Lichański, and others, and in the late 18th and early 19th centuries, the Kiciński family of the Rogala crest. In the early 19th century, sons of Stanisław Jerzy and Zofia Kiciński named Adam Paweł and Tomasz Antoni were born here. They were close friends with Piotr Wysocki and some of the officers of the November Uprising.

We do not know what the Kiciński manor looked like when it was frequented by Wysocki after his return from Siberia. In 1872, Wysocki became godfather to Adam Kiciński (d. 1959), who was also born in the village and made history as a Brigadier General of the Polish Army.

In 1896, Kazimierz Andrzej Brzeziński and Felicja Paulina Emilia from the Dal Trozzo family bought the property. In 1896, they commissioned the construction of a wooden and plastered manor on brick foundations according to a project by architect Apoloniusz Nieniewski.

The last owner was Antoni Brzeziński (1895-1963), who was active in the National Party (Stronnictwo Narodowe) in the inter-war period and during World War II went underground to fight for Poland’s independence.

After the War, the manor deteriorated, but has since been restored. 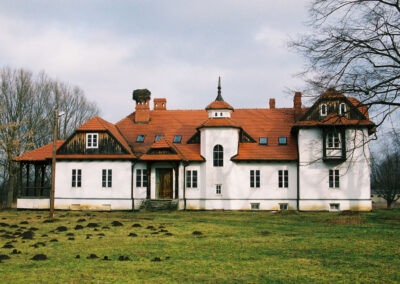 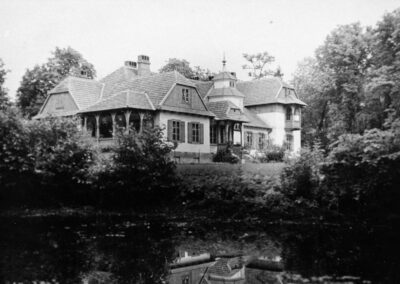