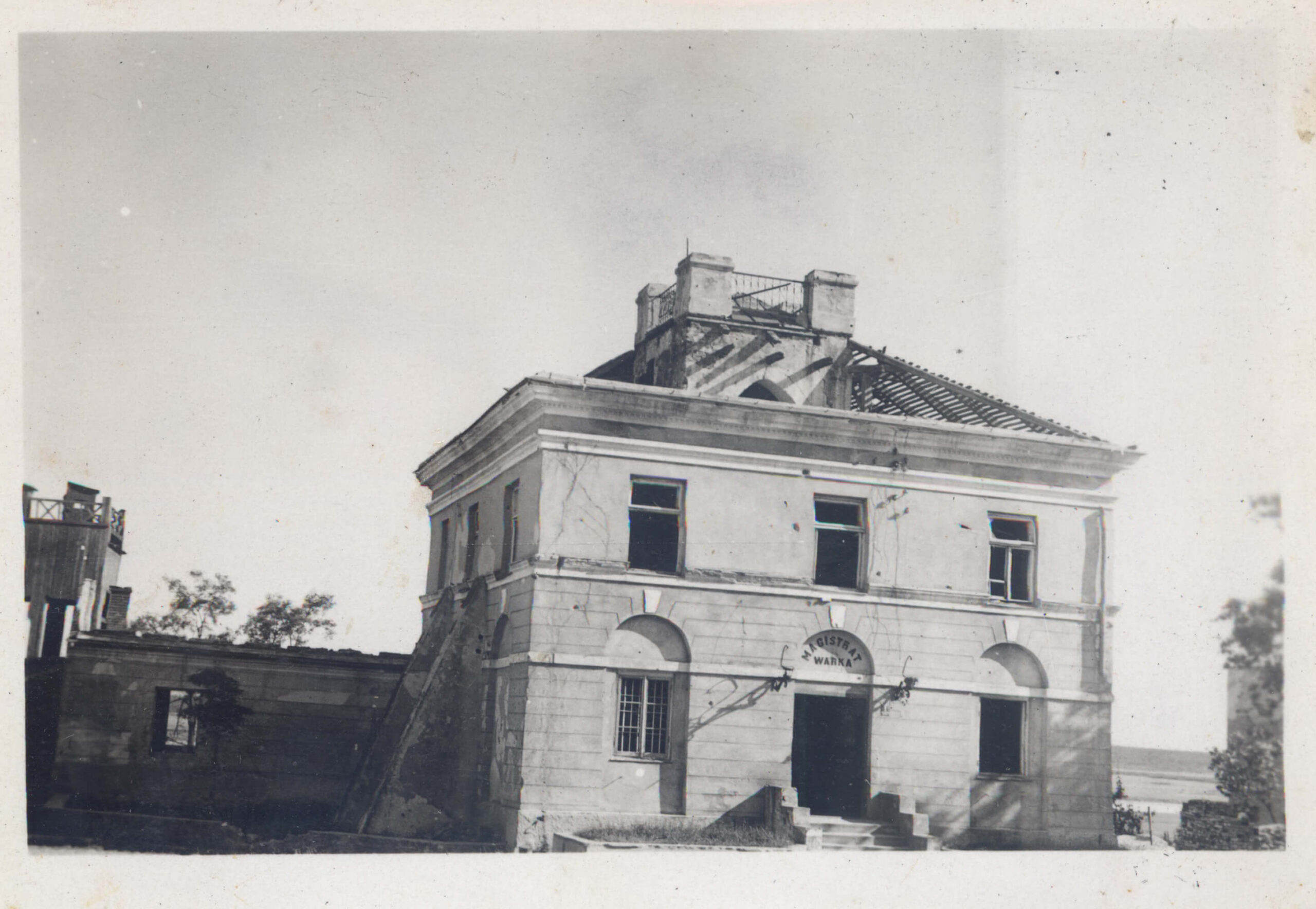 On September 1, 1939, German troops forced their way into Poland’s territory. World War II began. Despite fierce defense, the Polish army continued to be pushed back to the east by the aggressor, in the direction of the Vistula River. The quick advance of the German soldiers to the center of Poland forced the town’s authorities to leave Warka on September 7. The following day in the evening, the town was seized by Germans, who rapidly took to organizing a new local government which would answer to them. They opened a military headquarters and appointed Jadwiga Kosmahl the new mayor. Kosmahl was of Polish decent, born in Westphalia, Germany, and a Warka resident. Her actions against the Polish community were heinous. “The woman was about forty, clever, greedy, deprived of any honor, and completely loyal to her German overlords. She ruled the town as she wished, as there was no Town Council. She would only listen to advice from German colonists from Warka, and in particular two women: Breitenbach and Suchecka, family name Weitknecht,” writes Wiktor Krawczyk in his “Chronicle of the Town of Warka” (“Kronika Miasta Warki”).

The new mayor was very adamant about all of her staff using only German in her office, stole food rations from Polish residents, and blackmailed the Jewish community to acquire gold and money. She would adopt a completely different attitude toward Warka residents of German decent: she assigned women to Nazi Party organizations, attracted the youth to join the Hitler Youth, opened a school for children, and some of the German-speaking Warka residents formed her privy armed guard.

Jadwiga Kosmahl cooperated with the Gestapo and was responsible for many arrests and deportations to concentration and work camps. One of her unusual decisions included the ringing of church bells continuously for two hours to celebrate the Third Reich’s capture of Paris.

Warka’s community did not adhere to Kosmahl’s decisions and rallied against her policies. Her attitude was so scandalous that the German occupation authorities decided to remove her from her post in January 1941.

Her successor was a Pole, Maksymilian Grabowski. The situation of the local government changed. The authorities’ offices were slowly becoming more and more Polish, and Hitler’s images were gradually removed from rooms. The town authorities would warn citizens about planned roundups and arrests.

A new round of investments, aimed at improving Warka residents’ quality of life, included an electrified well in the town square and some water pipes. The authorities also created a town planning commission, which continued the work interrupted by the war.

On January 16, 1945, Warka was freed by Russian and Polish troops. Warka was heavily damaged in the war. However, the times of German occupation came to an end, and the local government felt a wind of change. Captain Malyszyn was appointed military commandant, followed by senior lieutenant Spirydonow. On January 24, Wiktor Krawczyk took the office of mayor. His appointment by the commandant was the result of talks with the local community and the still changing district authorities. Wiktor Krawczyk started his term by appointing Secretary Andrzej Zambrzycki. The town management office took up one room at a house at 15 Niemojewska Street. A new chapter in the history of Warka local government began. 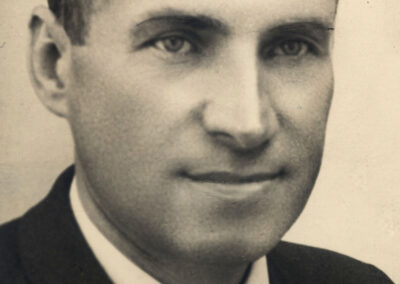 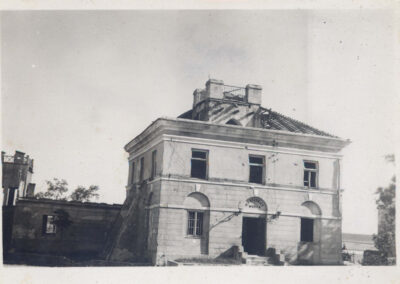