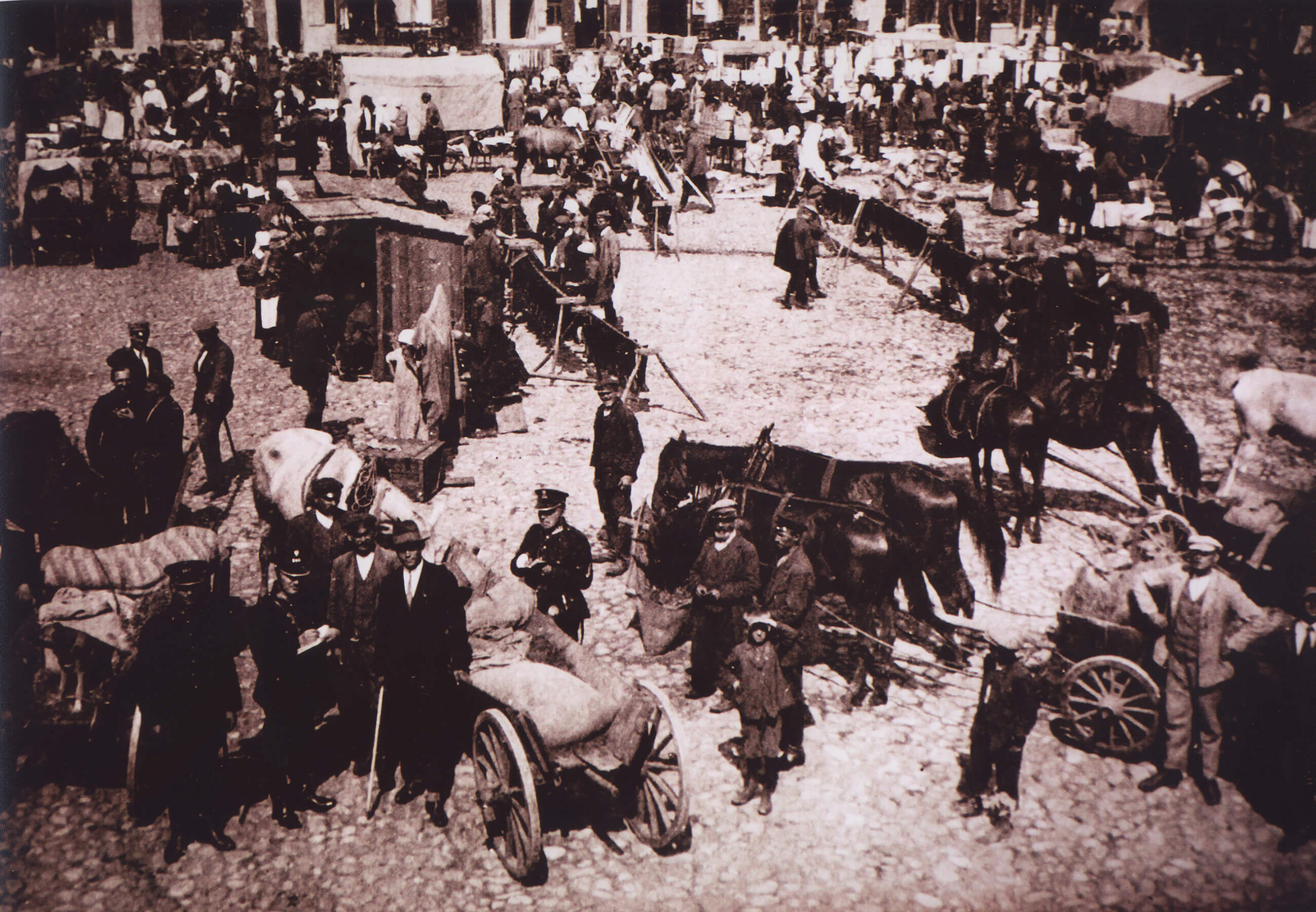 Warka is one of the most historic towns in Mazovia. Regrettably, the town creation act has not been preserved. It is customary to quote the symbolic date of 1321, referring to a document by Prince Trojden I, which confirmed land rights granted to the Dominican Order in Warka.

A number of factors contributed to the town’s robust development: its opportune location on the Pilica River, rich and fertile lands, a convenient river crossing, its favorable location on the communication and trading routes that passed through the town. All of the above played a decisive role in the dynamic development of Warka as a market town, which subsequently allowed the town authorities to invest in infrastructure.

In the 15th and 16th centuries, Warka was noted for its skillful artisans, especially its cobblers and brewers. As early as 1478, Mazovian Prince Boleslaw V granted Warsaw City Councilors the exclusive privilege to sell Warka beer. In the late 16th century, Roman Catholic Cardinal Henryk Gaetano visited Warka and became the hero of a universally known anecdote on Warka beer.

In the 17th century, Warka had as many as seven churches. The Town was, however, severely damaged during the Zebrzydowski’s Rebellion (rokosz Zebrzydowskiego) against King Sigismund III Vasa and the Second Northern War between Sweden and the Polish-Lithuanian Commonwealth. To make matters worse, the town was also plagued by fires.

In light of the above, the demographic and economic development of the town was hindered. 18th-century Warka was an impoverished, little town. In 1795, following the Third Partition of Poland, Warka was ruled by Prussia, and in 1815, Warka became part of Congress Poland and was consequently governed by the Russian Empire. In the 1820s, artillery units called ‘the rocketeers’ (rakietnicy) stationed in town. In 1863, January Uprising rebels under Lt. Col. Władysław Kononowicz fought several battles against Tsarist troops at Warka.

In the late 19th and early 20th centuries, “Bracia Lubert” Construction Hardware Factory opened in Warka. In the early 20th century, the town had its own volunteer fire department and a brass band. In the years 1915-1918, Warka laid the groundwork for a modern local government. In the interwar era, numerous public administration offices continued to develop and Warka made progress in terms of its socio-economic status. In 1934, the local train station became part of the Warsaw-Radom-Kraków trunk line.

During World War II, German armed forces murdered most of the local Jews, and the town, being central in the Warka-Magnuszew bridgehead battles, was almost completely destroyed. After the War, it rose up from rubble and became a valuable industry center. The Mechanical Equipment Factory filled in the shoes of the “Bracia Lubert” Construction Hardware Factory. A winery and a modern brewery went into production. However, political changes in late 1980s and early 1990s brought about the end of the Mechanical Equipment Factory.

In the years 1990-2015, the local government invested heavily in the town’s infrastructure. Warka is becoming more and more beautiful every day and it prides itself on the picturesque Stefan Czarniecki Square and Senatorska street.
Many historic figures are somehow tied to the town: the author of the oldest description of Mazovia Andrzej Święcicki; Polish Baroque music composer and musician Adam Jarzębski; the Hero of Two Nations Casimir Pulaski; November Uprising Hero Piotr Wysocki; and medical doctor, ethnographer, and writer Władysław Matlakowski. 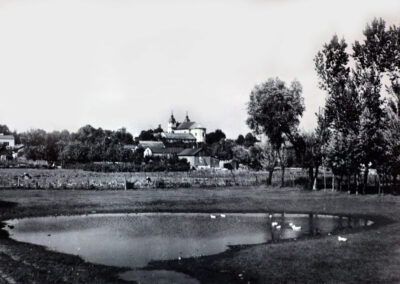 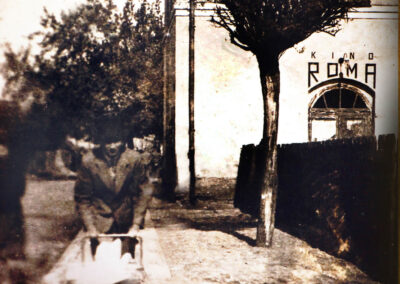 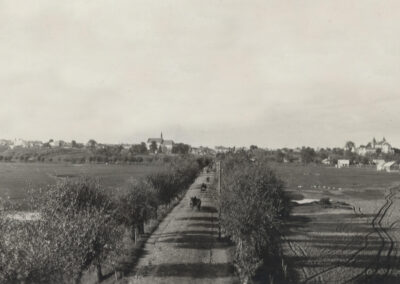 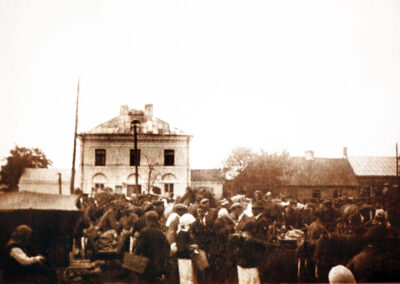 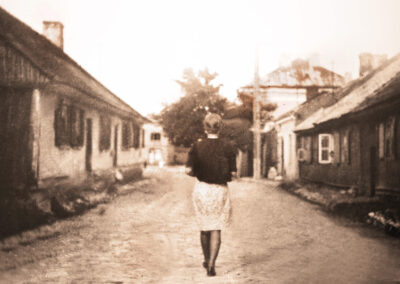 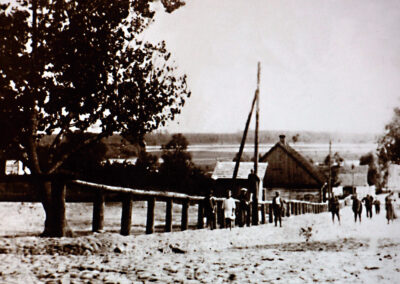 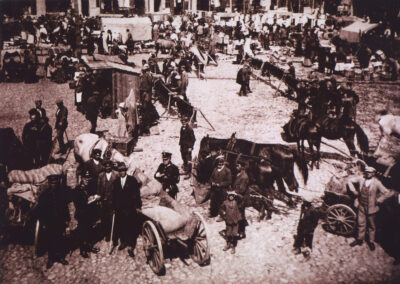 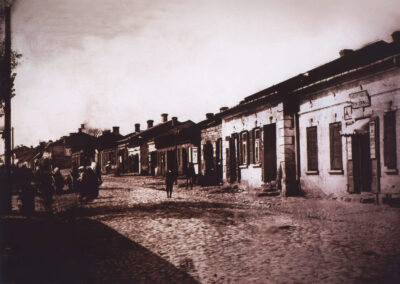