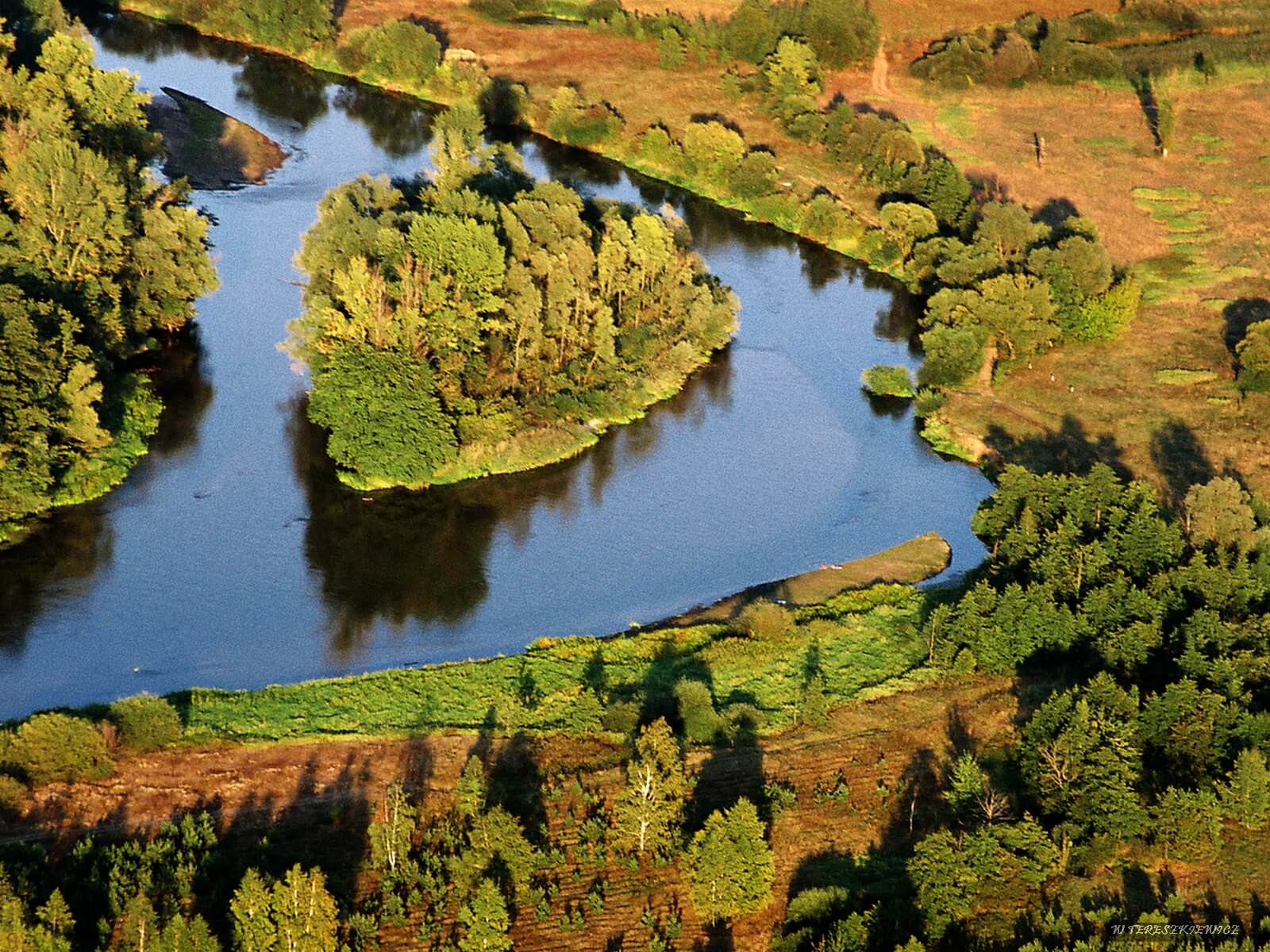 You are here: Home  >  Nature > The Pilica River

The Pilica River, called “Mazovia’s Queen,” is a river with a basin in southern and central Poland; its area is 3,580 square miles. It is the longest left tributary of the Vistula River with a length of almost 200 miles. It starts near the town of Pilica, flows through the Polish Jurassic Highland, the Central and Mazovian Lowlands, and falls into the Vistula River near the village of Ostrówek (close to Warka), in the region called the Middle Vistula Valley.

Decades ago, the European Union introduced Natura 2000–the largest coordinated network of protected areas in the world. Two natural habitats within the Pilica Valley are covered by the Program–the Lower Pilica Valley ref no. PLH140016, and the Pilica Valley ref no. PLB140003 to protect the avifauna. The area includes an almost 70-mile long section of the river valley, varying in width from 0.6 through 3 miles. This part of the River remains intact and meanders strongly. One can clearly see accumulation and water erosion processes.

As a result, there are numerous islands, shoals, and sandbanks. Extensive farming in the Pilica River Valley helped form a mosaic of meadows and peat bog habitats with a variety of plants. The Pilica River banks offer shelter to many species of water birds and mammals, including beavers, as well as numerous fish species. One can see chub, asp, burbot, ide, roach, bleak, and predatory pike and perch fish.

The River is a popular kayaking destination. Its picturesque views, rich nature, and the untamed wilderness along its course intersperse with sandy beaches and flowery meadows, giving it a calm and lazy vibe. It is easily accessible for beginners and experienced kayakers. 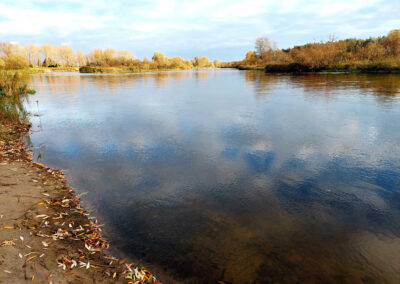 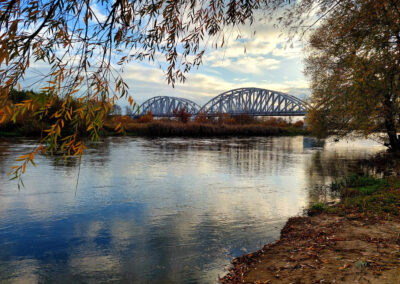 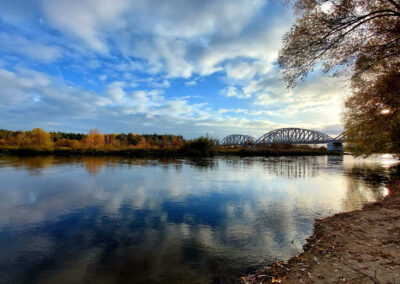 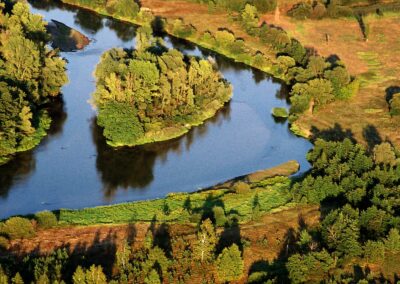